Recommend that you spend some time on this – something to be learnt by everyone! Especially in a multi-ethnic society – and what people want – and need!

In 1992, when South Africa was still segregated by apartheid, the cameras started following a group of seven-year-olds who had a nationality in common but little else. Now 28, they have led starkly different lives and yet interestingly many express similar views on the problems South Africa faces.

“Apartheid still lives,” says Luyanda, who lives in a shack next to the hostel in the notorious township where he was brought up and where his girlfriend was stabbed to death. Olwethu has a more positive outlook, but when her pastor husband was threatened by a mob, the family had to flee the rural community where they lived. “I’ve given up. I’m done,” she says tearfully. And Katlego, who had a privileged upbringing (thanks to his wealthy footballer father) and has a comfortable lifestyle, is aware that “We have a very long way to go.”

An update on the personal journeys of a group of young people born during the apartheid era. In 1992, when the participants first talked to the cameras at the age of seven, Nelson Mandela had only been out of prison for two years, but by the time they were 14, he had become their president. Chosen from separate communities, these six characters have had starkly contrasting life experiences. Luyanda and Andiswa are from a notorious area outside Cape Town, Katlego lives among the white hipsters of Johannesburg, and Lizette says her coal-mining town is the worst place on Earth. Meanwhile, Olwethu is trying to make the best of rural life with her husband, and farm boy Willem Alberts has become a household name, playing rugby for his country….

21-28 Up South Africa – Images For Demonstration Purposes Only 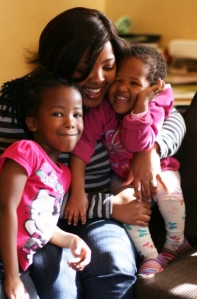 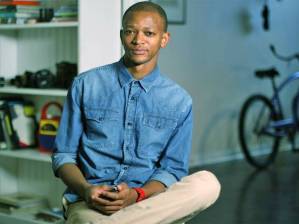 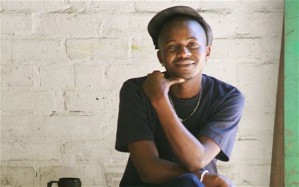 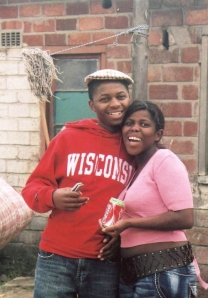 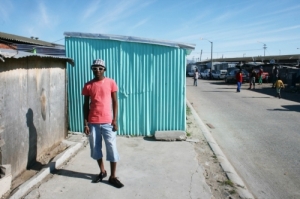 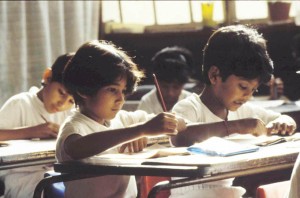 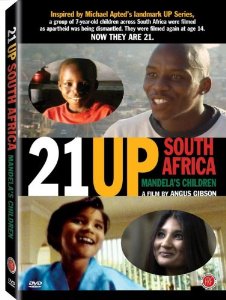